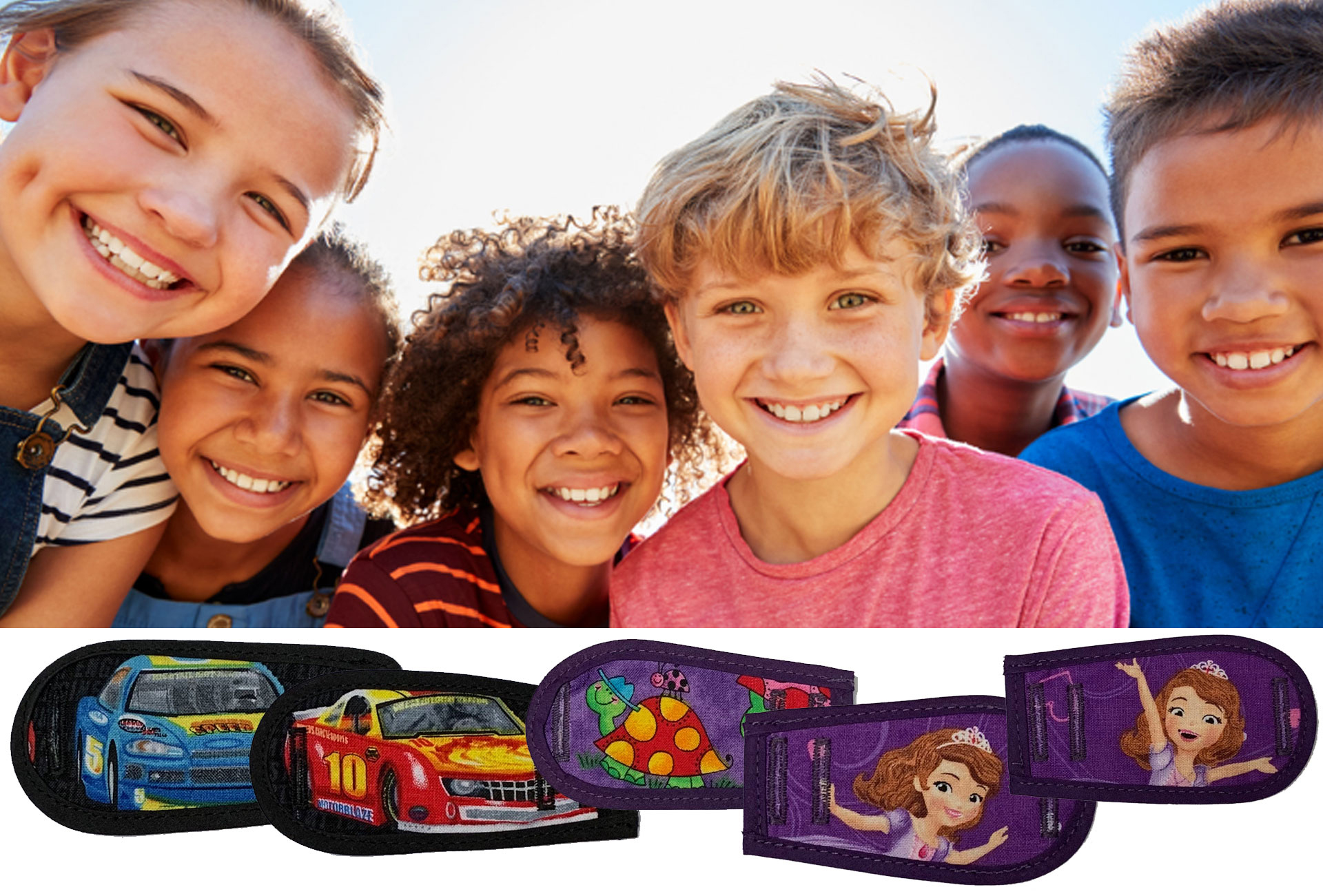 View cart “Blue & Red Race Car Eyepatch” has been added to your cart.